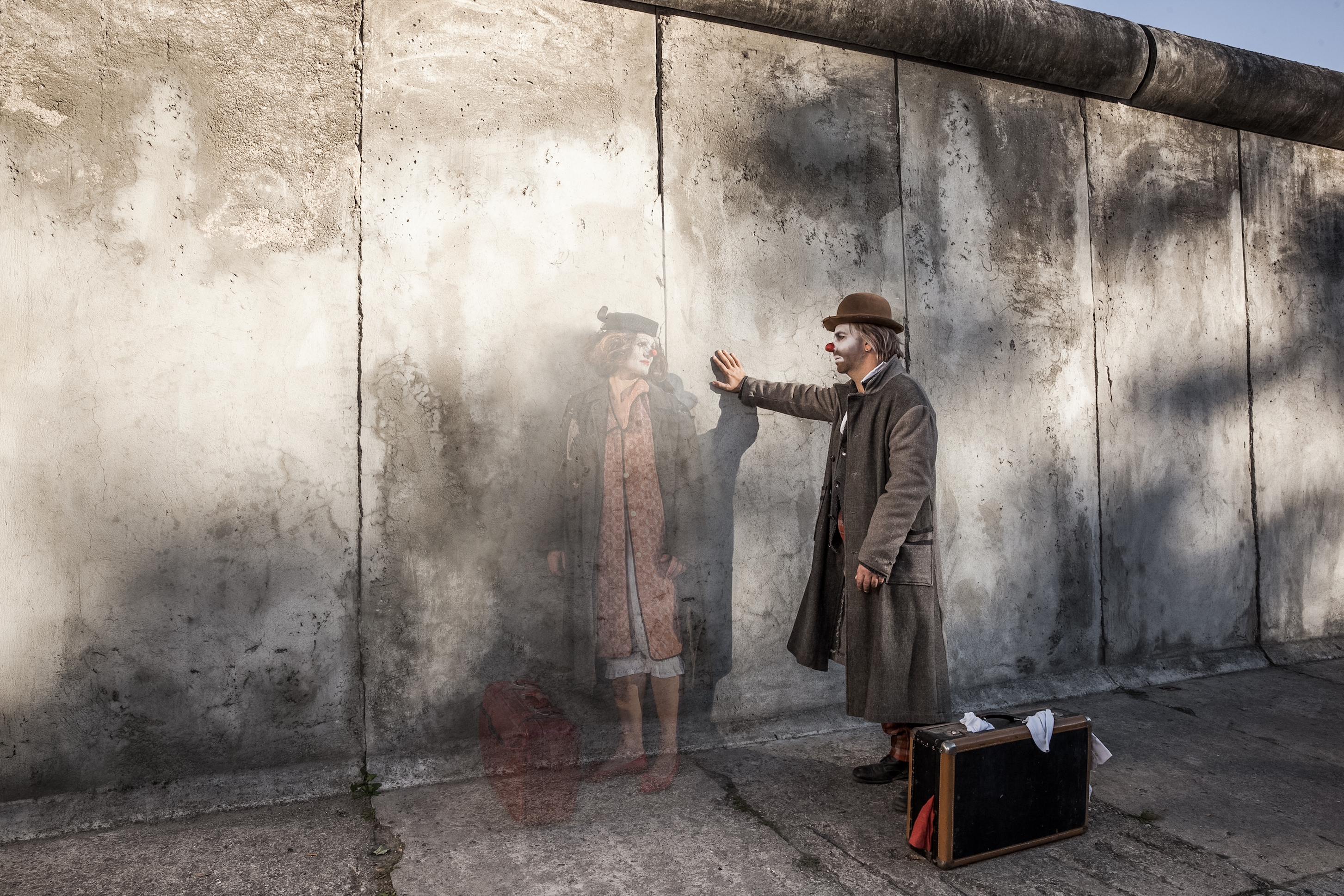 The rehearsals are still in full swing at the moment, but just in time for the 30th anniversary of the reunification of Germany, Drehbühne Berlin will present its brand new production “mauerland-borderland”. The world premiere will take place on October 03, 2020 at the Marienborn German Wall Memorial. On October 8th, the Berlin premiere will take place at the UfaFabrik (on the covered summer stage). I am very happy for the directing duo, Nanda Ben Chaabane and Lorenz Christian Köhler, that this long-cherished dream is now being realized.

The past months were have not been easy even for the internationally celebrated and constantly touring theatre collective Familie FLÖZ. Almost overnight, all worldwide planned guest performances were cancelled until the end of the year. Many things had to be completely rethought. BUT the two artistic directors of the company, Michael Vogel and Hajo Schüler, are working on a new production, which will be premiered in Berlin next year. AND fortunately, the first live performances are starting again:

From September 22 – 27, 2020, Familie FLÖZ will finally play again in Berlin at the Komödie Kurfürstendamm at the Schillertheater. They will presenting their much-acclaimed performances INFINITA and HOTEL PARADISO. Don´t miss! www.floez.net

The first of the two purely solar-electrically operated passenger ships of the SolarCircleLine shipping company, the SunCat120, was christened on 11 June 2020 by Ramona Pop, Senator for Economics, Energy and Operations. Since then, SunCat120 has been sailing the waters of Berlin without any noise or emissions. Environmentally friendly city tours. What´s not to like.